DX Commander In the Cotswold Hills

M0XXT/P from the Cotswold Hills 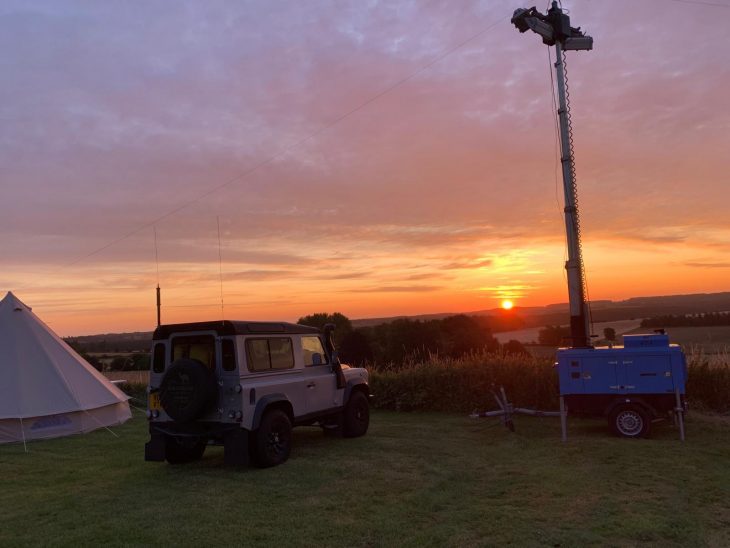 I only went out to get some groceries….. and was gone 24 hours! I ended up driving to the Cotswold Hills to visit Callum, M0MCX,  from DX Commander, You Tube channel and Tom, M0RMY who were testing out one of the DX Commander verticals, well it would be rude not to say hello! On a lovely summers day the perfect tonic, a drive into the countryside and a dabble at some RF.
The live stream on Callum’s You Tube channel was great fun, I felt it brought the viewers into the shack with some banter and enabled them to be involved in the testing of the antenna, this also gave us a window on to the pile up. QSL Via M0URX OQRS
Thank you to Callum and to Tom for letting me join in the DX fun at M0XXT/P. 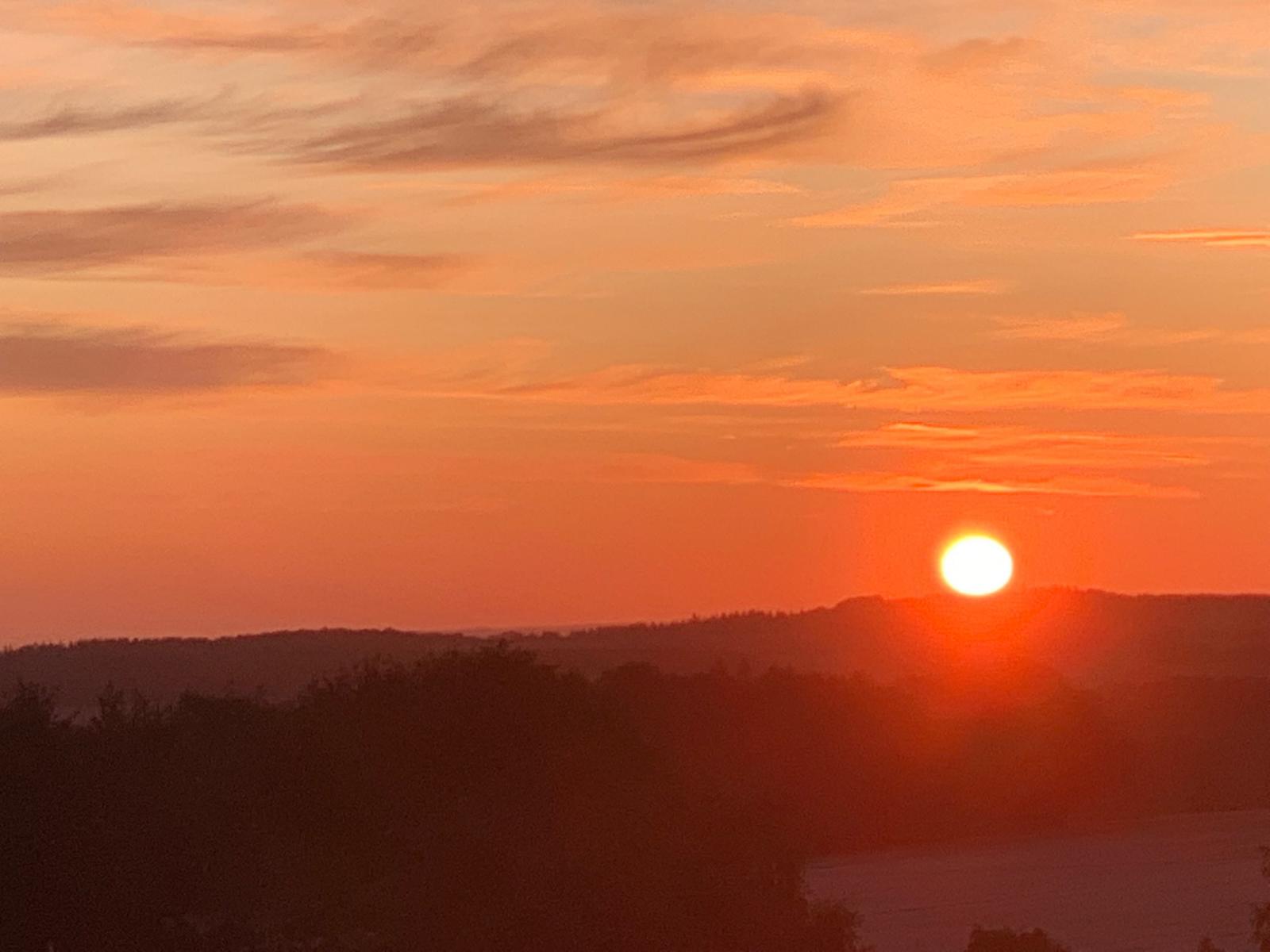