As is now commonly known already via most social media outlets, the callsign for the 2012 St Paul Island Dxpedition is *CY9M*.

Since the first press release, progress continues at a fast rate of knots. It’s clear to see, with clubs and organisations joining our project, that demand for this DXCC entity is significantly higher than many operators perhaps realise. We thank each and everyone who supports this exciting expedition.

The website is now launched. Credit indeed to the team behind DX Coffee<http://www.dxcoffee.com/eng/>for
this important aspect of the CY9M journey. You may want to use the logo (designed by Jen, wife of team member AB5EB) for your personal website and support.

(Editor) United Radio QSL Bureau are proud to be associated with this project. You can be sure that we will be working hard to give the team the support they need following this expedition. 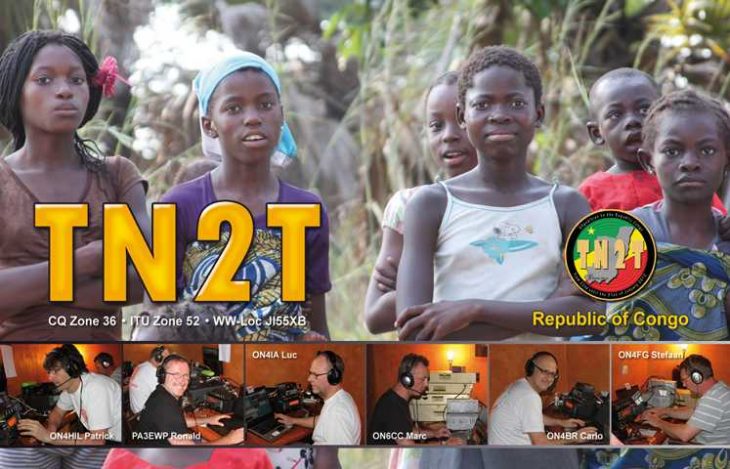 TN2T QSL cards have arrived from the print room. Cards have been posted over a few days.

Letters & OQRS that arrived in the last 3 days will be sorted and posted during the next few days.

United Radio QSL Bureau have a number of IRC’s For Sale worldwide. 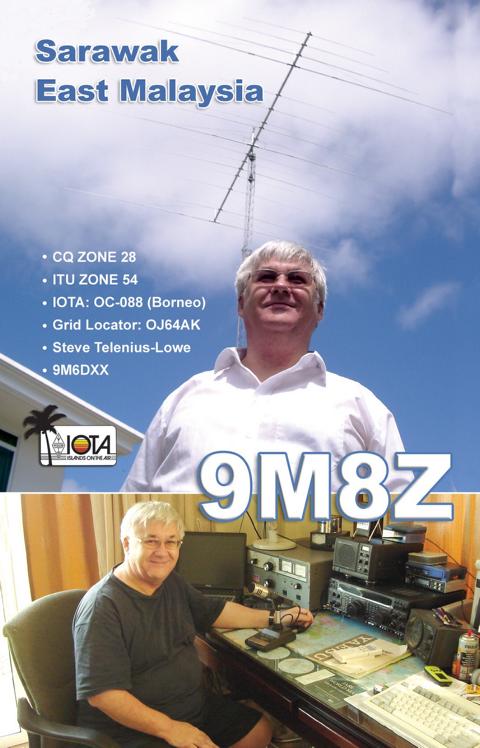 Steve, 9M6DXX, will be operating as 9M8Z from Sarawak (DXCC East Malaysia, IOTA OC-088) once again from 23 to 28 March, including a single-operator all-band high-power entry in the CQ WPX SSB contest on 24 / 25 March.

?>A new QSL card has been designed for John 9M6XRO. Ten thousand QSL cards have been sent out in the last four years so it is time to have a new design. Cards will be available from March. 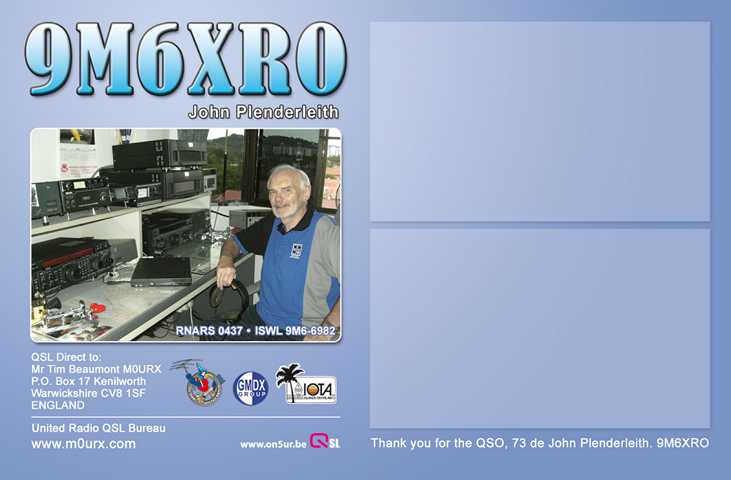 Press Release #1
St Paul Island is called the ”Graveyard of the Gulf” and that is where an international, seasoned team of DXers will be heading to later this year.

Plans are well under way for a 10-man team to activate this now wanted DXCC entity, which was last on air in 2005. When you consider most needed entities (perhaps out with the Top 10) are activated every five years or so, it is now time to mount a serious effort from CY9.

Most operators will be unaware that in 2010, St Paul Island became the highest mover on DX Magazines most wanted list; from #77 to #47. Today, according to that list and ClubLog, CY9 is more needed than entities such as Tokelau (ZK3) or PY0T (Trindade & Martim Vaz).

From late July to early August, IOTA contest included, the group will be active all bands, modes (160-2m) with special attention on 6m and 160m if propagation allows.

A website is currently under construction and will be ready in a few short weeks where much more info can be found.

QSL manager for the expedition is M0URX. For more information click CY9M

Work is continuing with TN2T, all direct letters received have been processed through the log, with OQRS requests being processed at the same time.

Max ON5UR has designed the QSL card which has now been printed and due to arrive here on 22nd February. QSL cards will be posted soon after.

LoTW has already been uploaded shortly after the DXpedition. 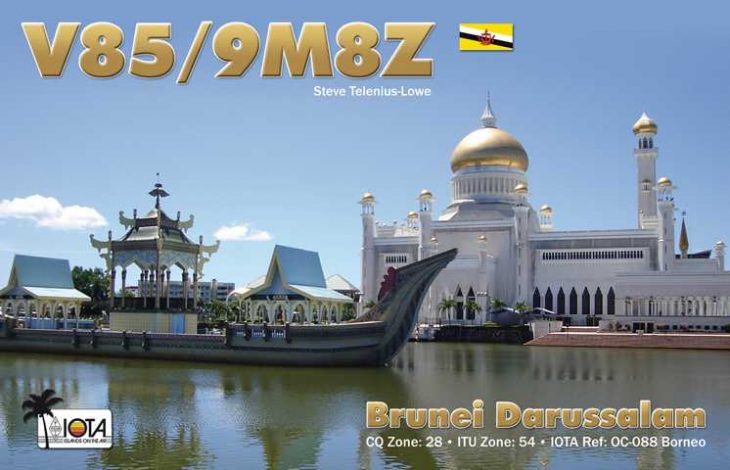