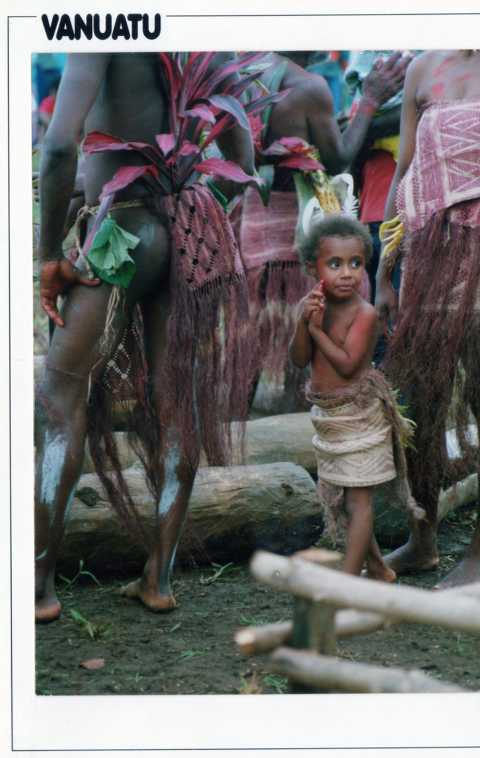 I have received a postcard from Andy Martin (P29CS) posted from Efate Island OC-035, Vanuatu. Andy has now been QRV as YJ8A for a few days now and a QSL card will be designed on his return home.
Andy is now on his way home Via VK3. 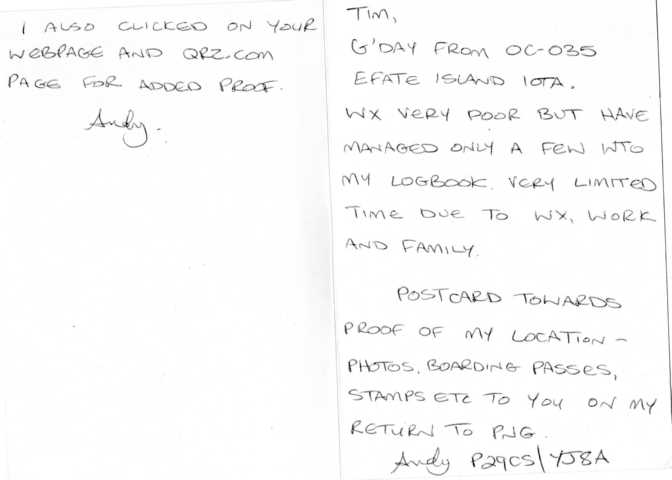 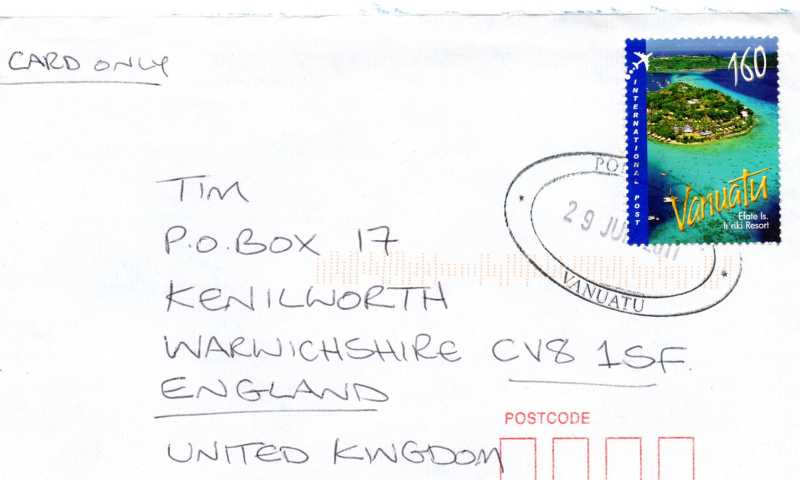 The 4W6A team welcomes Bernd Länger, VK2IA, as the seventh and final member of the DXpedition. Bernd has joined the DXpedition in order to help balance the requirement for CW operation. He brings a wealth of DXpedition and contesting experience from Europe and the Asia-Pacific area.

Also joining the team, although not in Timor-Leste itself, are Col McGowan, MM0NDX, and Kev Haworth, M0TNX. Col, who is the founder and editor of the DX World website [http://dx-world.net], has been appointed as pilot while Kev will be the assistant QSL manager to Tim, M0URX. Col will be responsible for providing feedback to the team on Atauro Island. He may be contacted at dxer59@gmail.com

CDXC (Chiltern DX Club – the UK DX Foundation), the RSGB DXpedition Fund, the German DX Foundation, the Northern California DX Foundation, the European DX Foundation, the Nippon DX Association and the Northern Illinois DX Association are the latest DX clubs and foundations that are kindly providing financial support for the DXpedition. The team is very grateful to all DX groups, companies and individuals who have offered sponsorship. All are listed with thanks on the 4W6A website at http://www.4w6a.com/sponsors.html  If you or your DX club also wish to help, there is a “Donations” page on the 4W6A website. Payments may be made by credit or debit card and you do not need to have a PayPal account yourself in order to make a donation.

4W6A will be QRV from Atauro Island (IOTA OC-232), Timor-Leste (East Timor), from 16 to 26 September 2011. Activity will be on all bands 10 to 160 metres, using CW, SSB and RTTY. The QSL manager is M0URX, direct (SAE plus 1 IRC / $2), via the bureau, or LoTW. The entire log will be uploaded to LoTW as quickly as possible after the end of the operation or, if possible, even during the DXpedition. QSLs may also be requested using the QSL request form on the website. 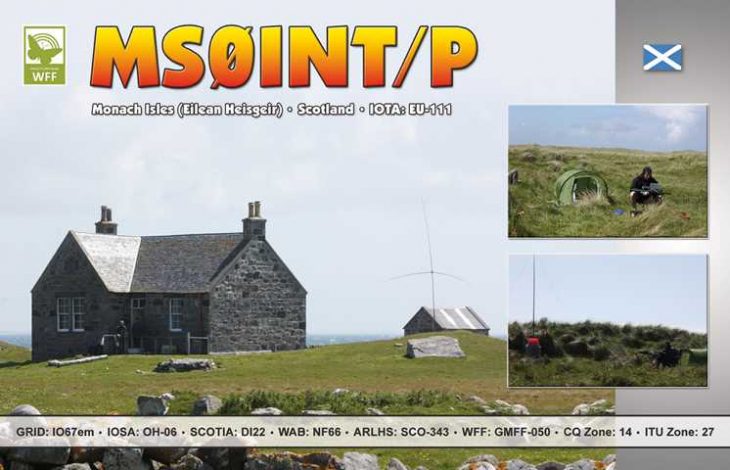 Work has been ongoing here at the QSL managers office collecting the images and the text for the QSL cards from the recent IOTA DXpeditions from June. Thanks to Max ON5UR for designing the QSL cards for us once again.
Direct QSL cards will be posted in July 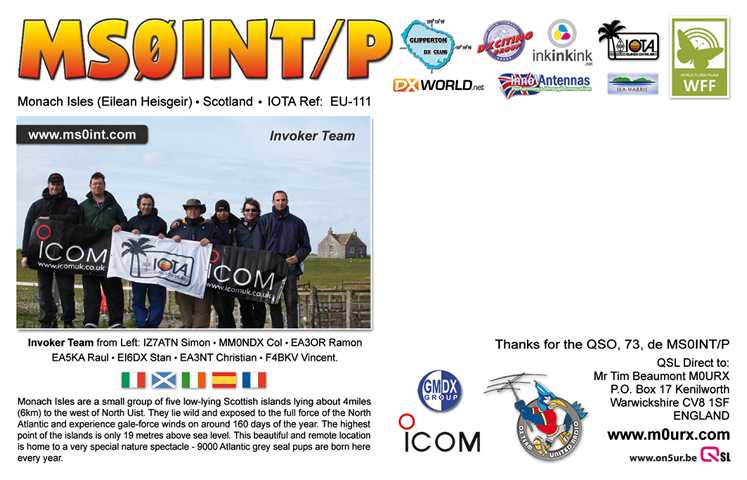 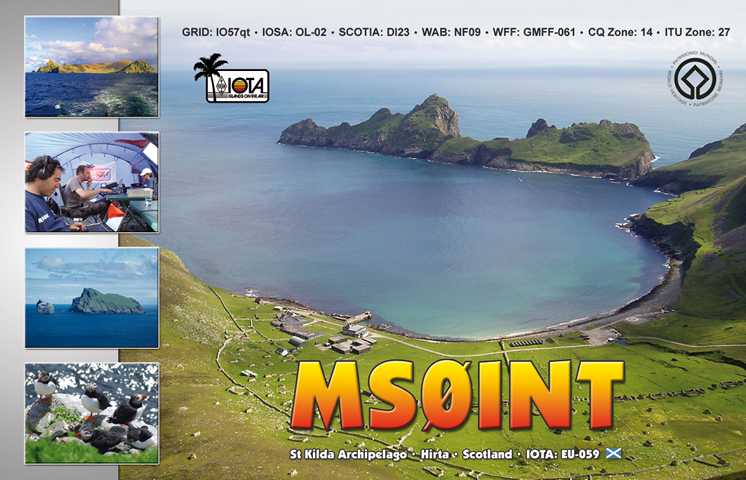 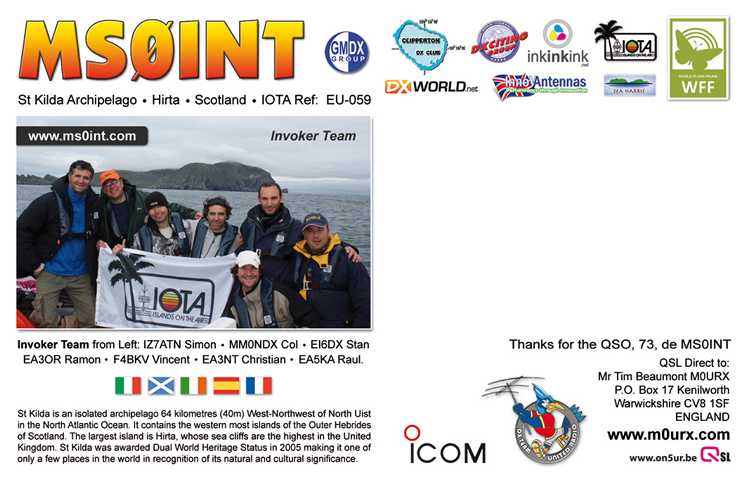 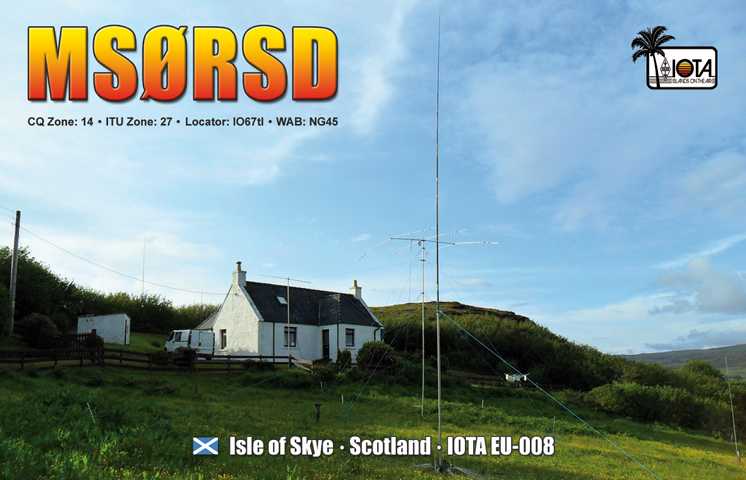 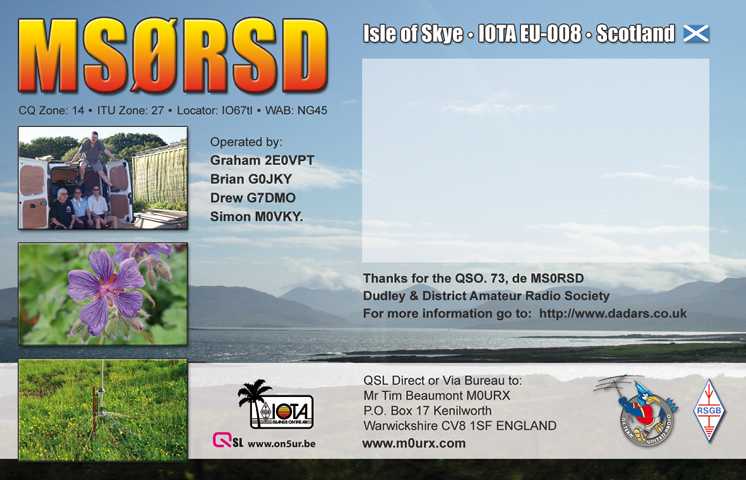 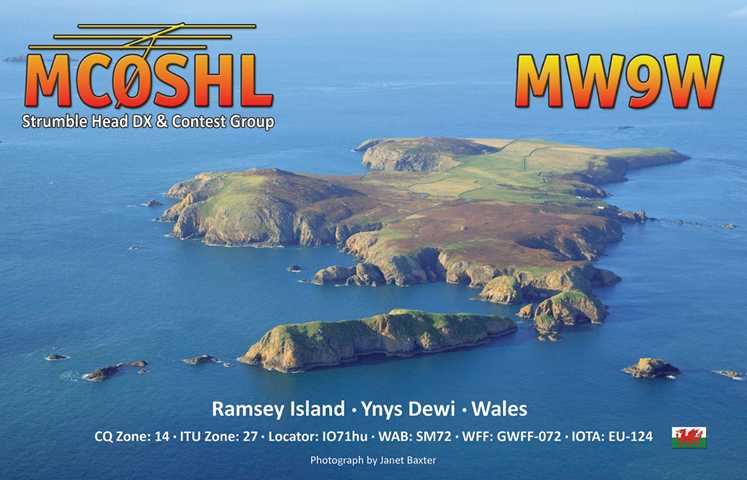 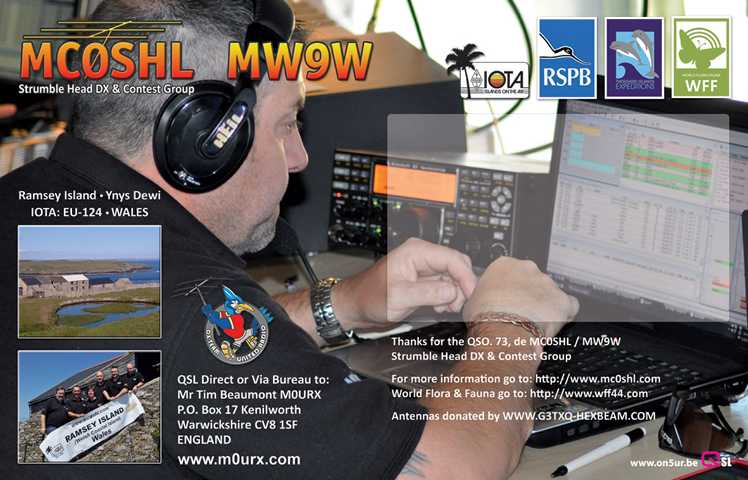