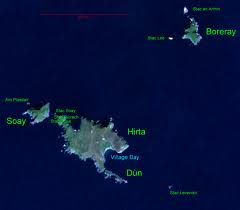 After the succesful activation of the dangerous and rare Flannan Isles, EU-118 in June 2010, the MS0INT team have re-grouped, re-organised and strengthened in size for their next adventure.

Benbecula – all the team will fly into Benbecula, EU-010, making this the first island on the air. Operating time from here will be short as we head north to Grimsay, Baleshare, North Uist & Berneray.

Grimsay – a short distance from Benbecula, and also part of the EU-010 IOTA group, we plan to activate this island as we journey north.
Baleshare – our next island destination, again on EU-010.
North Uist – another likely short activation as we make our way to the Isle of Berneray. WAB hunters may be interested to work these rare squares on the above islands as we travel northwards.

Berneray – this will be the teams main base during their planned IOTA activity. Part of the vast EU-010 group, the Isle of Berneray is key to our operations. The actual island has not been activated that often, so this may appeal to dedicated chasers. Final testing of our equipment before we depart for St Kilda will be done here.

St Kilda Archiplelago – It’s hard to imagine that an IOTA with exactly 20 previous activations is claimed by only 35% of enthusiasts. The reason: Due to extreme WX. Not many people stay long and a great percentage of chasers who have made contact with EU-059 are from Europe. Our intention is to change that statistic. After a very long and difficult process, we can finally report that an activation will take place atop the summit of Hirta, the main island of the St Kilda Archipelago. Take-off angles everywhere are unobstructed and we believe every point on the globe will have a chance to work us. We hope to stay three full days on Hirta.

Monach Isles – Weather permitting, we will depart St Kilda and head for the Monach Isles. Similar to St Kilda, almost 20 previous activations have taken place resulting in just 33% claiming the IOTA. We plan to stay 24 hours giving as many as possible this semi-rare island also.

It must be made aware our plans may change quite suddenly due to weather/seas in the area.

A new MS0INT website with full details will be live soon. QSL manager will again be M0URX.
Tweet 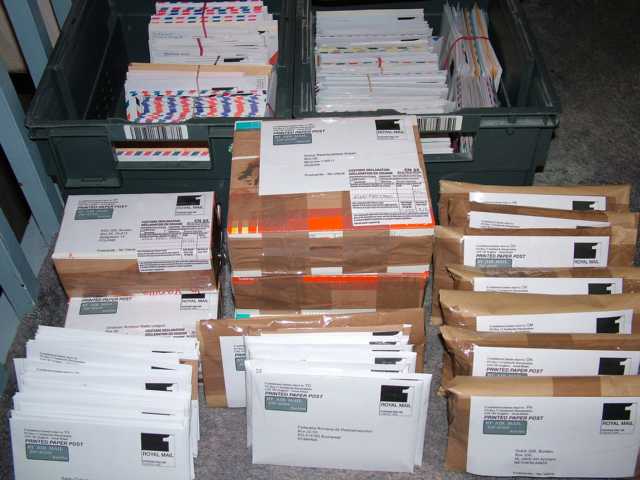 4600 QSL cards have now been posted on Friday 5th November in 581 items of post. Direct and to World Bureaus.

I am particularly interested in those of you working at World Bureaus to report to me when these packages arrive.

09 November – HA5FA Jenci reports that my package arrived at the MRASZ Hungary QSL Bureau. Thanks Jenci for your excellent service once again.