As QSL sponsors of EP6T, ON5UR Max & M0URX Tim are pleased to show you the preview of the EP6T QSL designs. QSL cards are on schedule to be in the post later in March. 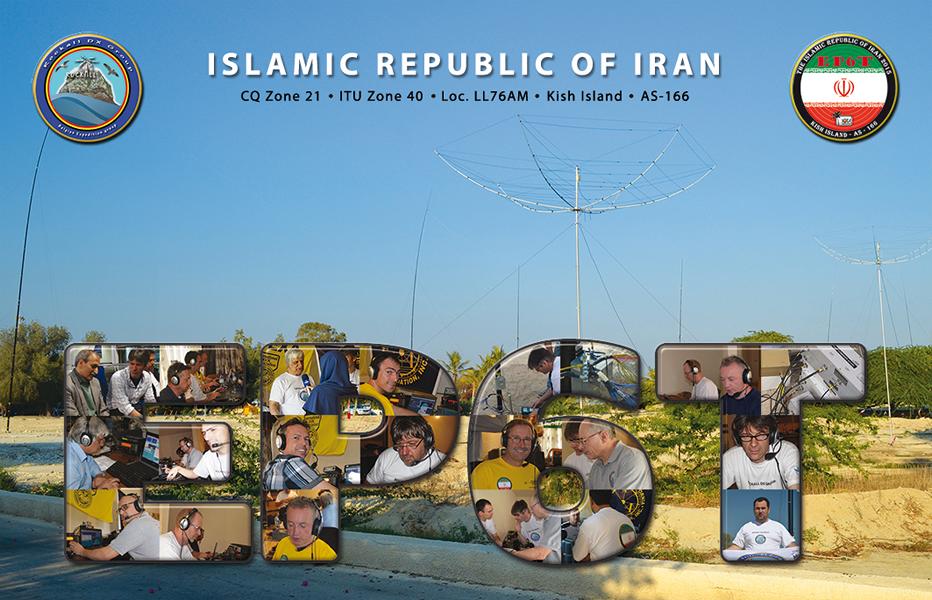 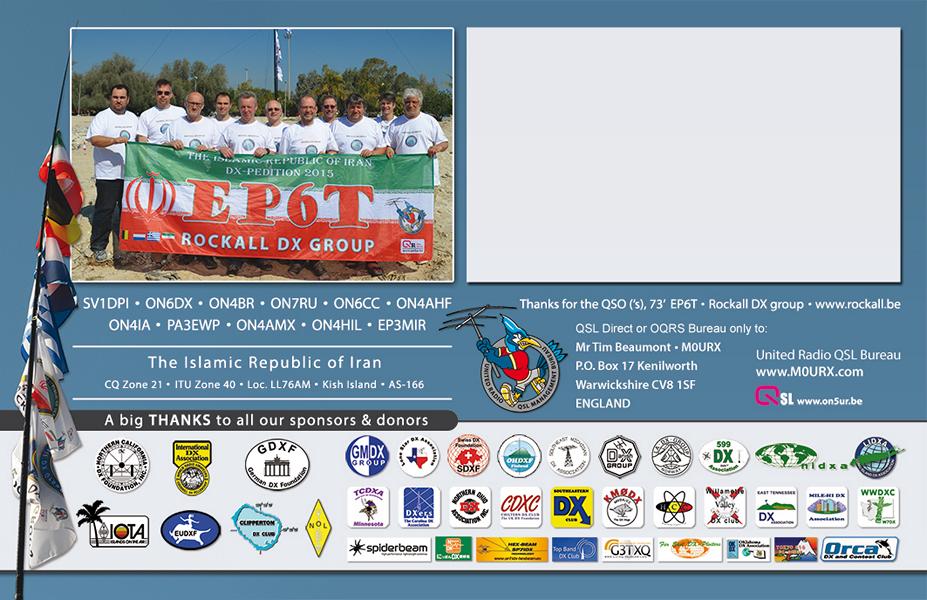 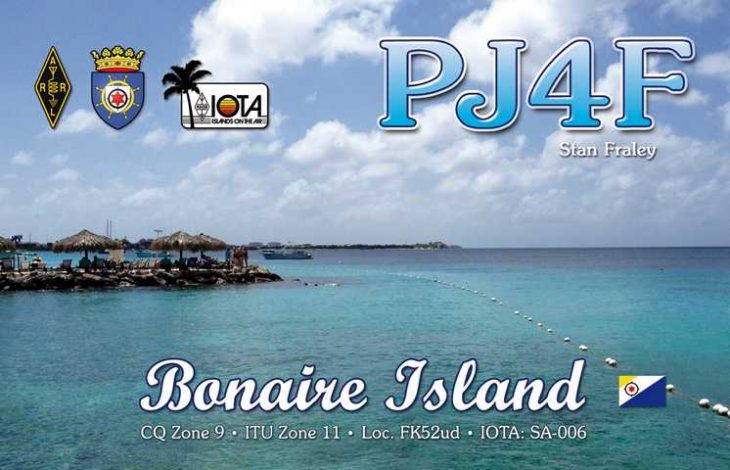 We have decided to hold back our February Bureau posting for a few weeks until sometime in March. We have both the EP6T and C5X QSL cards to add to this Bureau dispatch. More news as soon as we know the dispatch dates.