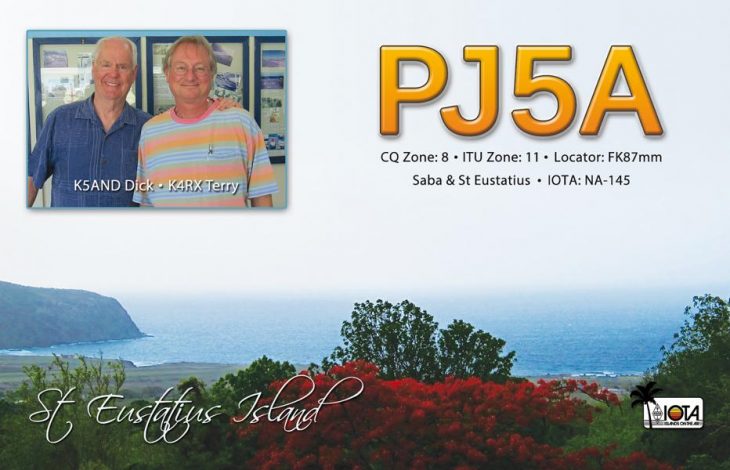 Dick K5AND & Terry K4RX were QRV from 27th June to 5th July 2015, predominantly a 6m DXpedition which provided the worst conditions that they had experienced in their last 23 DXpeditions, in fact they only recorded one good to day Europe on 6m. 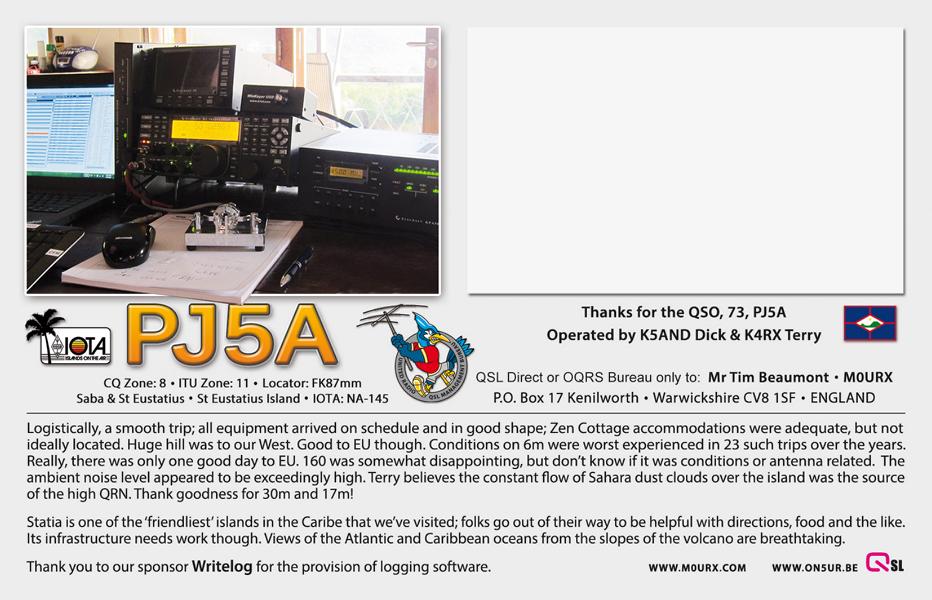