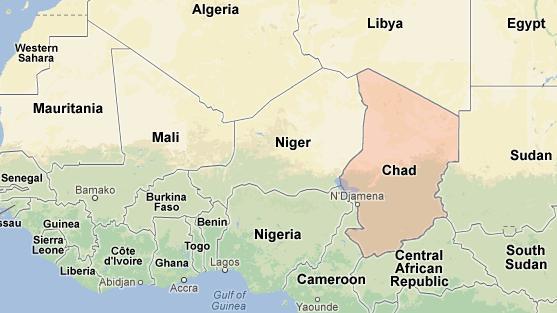 HB9AMO, Pierre will be in Chad, operating holiday style like he did as 5U9AMO in 2013.

Mostly CW operation, may be a few SSB QSO on the CQWW SSB contest to give multipliers.

LoTW will be uploaded by Pierre when he returns to Switzerland in December. www.HB9AMO.net

QSL Via M0URX direct letter or Via OQRS