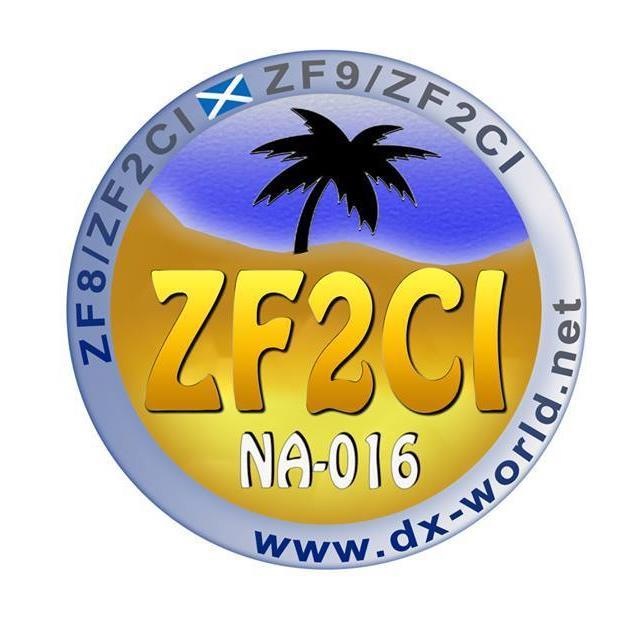 Note for prefix hunters: 1997 was the last time a Cayman Brac ZF9 prefix was used.

ZF8/ZF2CI – “Activity cut short by 90 mins due to extreme heat (44C) and no shade. Really suffered towards the end.

ZF9 will take place only on Friday now (not Wed and Friday as earlier announced).

Tomorrow and Thursday I will be QRV from ZF1A shack as ZF2CI giving out band slots to those who need ZF on more wanted bands.” Col