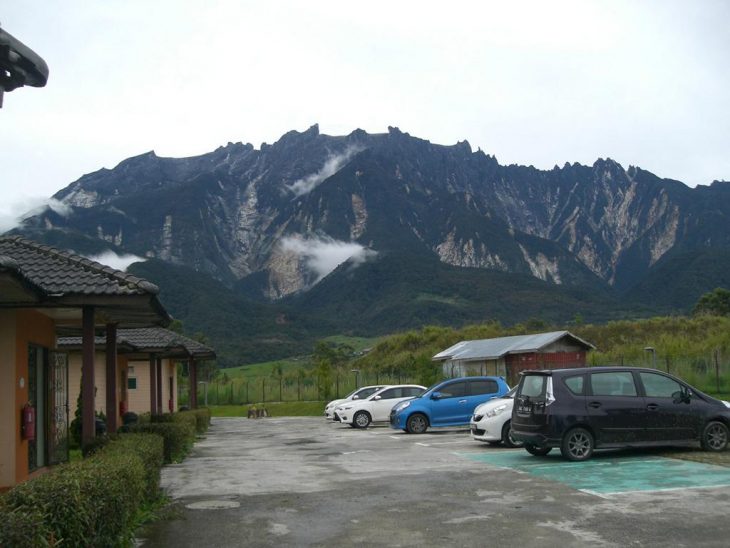 9M6XRO, John Plenderleith, was recently operating from the Mount Kinablu National Park, Dream World Resort. Here is John’s report along with some photos.

“The sign at the gate says “Relax Amidst the Clouds”, well at times we were ABOVE the clouds and for long periods we were actually in them.

Visibility often changed from unlimited to totally misty in a matter of minutes. Temperatures were very cool all day and more so at night.

The town down the hill is Kundasang which is the location of Mount Kinabalu National Park, a start point for climbing Mt Kinabalu.

Kundasang is on the route we passed a few years back when driving from KK to Tawau for the Sebatik Island trips. Due to the elevation that area produces all the veg and most of the fruit for Sabah as well as for export. We loaded up on the way back and also bought a load of barbecued wild boar meat which they bbq and sell by the roadside.

As you can see in one photo Mount Kinabalu (about 14,000 ft high) was almost plumb North of us so most of the stuff I worked apart from JA was LP. As you can see, there was a great take-off to the South.”
John reports making several hundred QSOs from this location mainly on LF and some Qs to North America Long Path, as usual all QSOs have been uploaded to LoTW and OQRS is open. 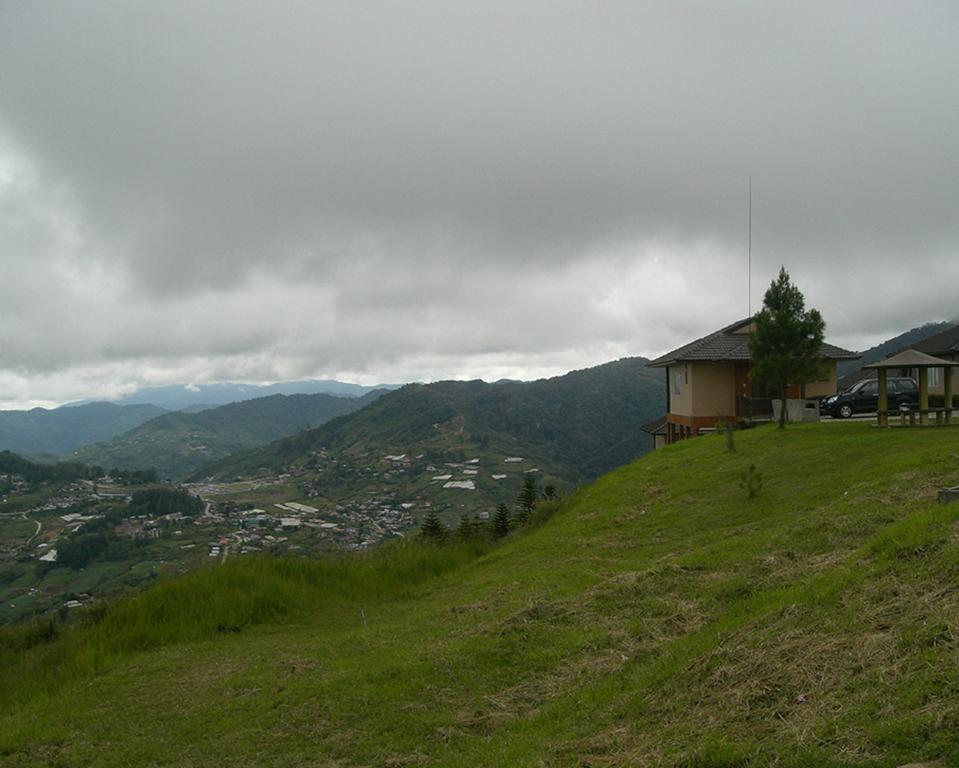 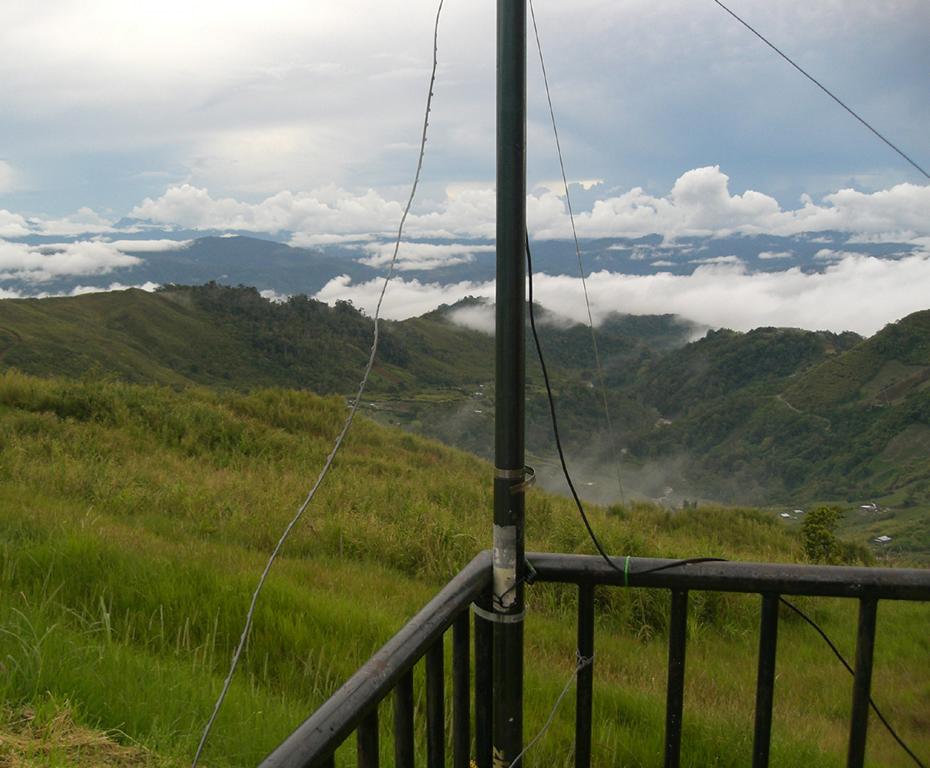