It is the RSGB HF Convention this weekend! 11th & 12th of October. With an excellent programme scheduled such as:

and so much more. I will be heading to Wyboston Lakes Conference Centre for the whole weekend arriving early on Saturday morning with a few car loads of Amateurs, so we are sure of a great social weekend. I will have my CDXC Badge on with my callsign M0URX, if you see me say hello!
I have been in touch with the RSGB Bureau and i am due to be picking up at the HFC, a parcel of QSL cards for M3SDE, M0URX and Via M5AAV as well as Bureau cards for teh G4D’s and G4R’s that I am Sub Bureau Manager for. More news on that early next week when i report back.

I will not be able to reply to emails this weekend so please be patient I will reply to QSL requests and enquiries on my return. 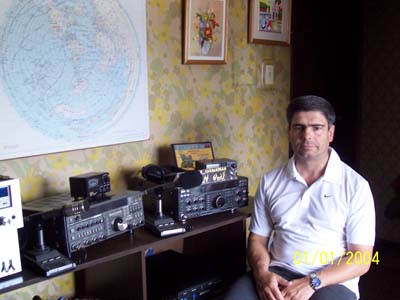 9M6XRO John was acive in contest but reports a power failure problem with his Yaesu FT-1000, John goes on to say “Even with the low output it is enough to drive the Quadra to around 250-300 watts. All the functions are otherwise OK, just a loss of output power. I will open the rig up during the coming week. I also worked Chris G1VDP, as well as some other UK stations on 40m SSB in the contest.

There has been no activity from Trygvi OY4TN for a couple of weeks now as he has been working in Chile and promises to be back home in the Faroe Islands soon.

As I type today’s report i hear CY2ZT/2 from Quebec City on 14.197. Thanks for the QSO Steve, nice to meet you on the air for the first time.

I hope you find my website helpful? You are welcome to drop me an email using the Contact M0URX page in the Main Menu. Any comments good or bad appreciated. 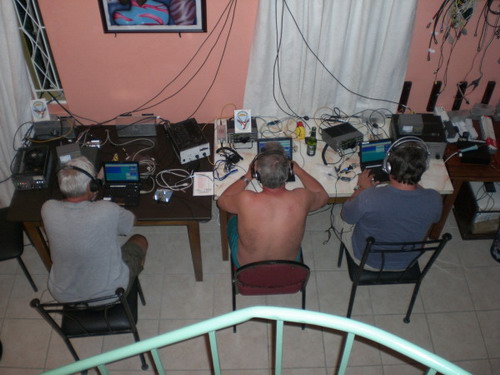 A25/DL7DF Botswana worked on 12m
Frustrating isn’t it when you see on the cluster “5/9+ worked first call”?
Well believe me this one was a tough one to work for me, small yagi minibeam and 200w. The team were in and out of my noise floor for about 2 hours today. So thank you guys for a new band slot on 12m!
For more information on this expedition: http://www.dl7df.com/index.html 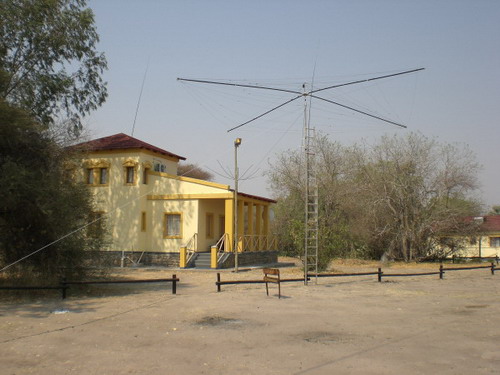 United Radio Bureau will manage the QSL cards for the SES station CY2ZT/2 150th Anniversary of British Columbia.Steve Toupin, VE2TKH will be active throughout October & November.

I will let Steve tell you more about it….

“2008 marks a very special anniversary in British Columbia: 150 years of cultural diversity, community strength and widespread achievement since the founding of the Crown Colony of British Columbia in 1858.

On November 19, 1858, the new colony’s governor, Sir James Douglas, read the official proclamation that cemented one of the most significant events in B.C.’s history. Arguably, if it hadn’t been for that moment, Canada may not have extended from coast to coast and B.C. might not be the strong, vibrant, united province that it is today.

There are many things to celebrate. From the contributions of Aboriginal peoples, to the stories of the pioneers who followed the gold rush and set down roots here, this is a time to honour the diversity and widespread achievements of the people who built this province, while also setting our sights on all of the opportunities that the future holds. As a proud Canadian ham and with great souvenirs from my trip to BC back in 2001, I decided to join the celebrations with that unique S.E.S. callsign. 73 de Steve.”