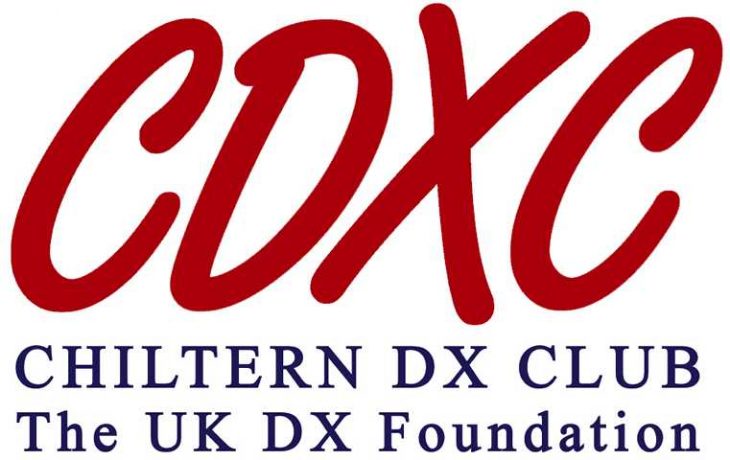 ANNOUNCING OC-295 SEBATIK ISLAND IOTA DXPEDITION 24-27 SEPTEMBER 2010
9M6XRO, 9M6DXX, 9W6AMC, 9W6LEE and G3USR plan to activate the rare IOTA island of Pulau Sebatik, OC-295, from 24 to 27 September inclusive. The operation will be on 10 – 80m with the emphasis on 15 – 40m. Two stations will be used with amplifiers to a HexBeam and verticals located directly above the sea water. Callsigns will be 9M6XRO/P on CW and 9M6DXX/P on SSB and it is hoped to have both stations on the air during all the major openings to Europe and North America. OC-295 has only been claimed by 14.2% of IOTA participants, having been activated just once before, in July 2006. QSL both callsigns via M0URX, direct, bureau, or LoTW. See Sebatik Island  for further details and for a link to M0URX’s on-line QSL request form for both direct and bureau cards.

SPONSORS
The operators of the 2010 OC-295 Sebatik Island DXpedition would like to thank IREF.Inc CDXC Chiltern DX Club & GMDX for their generous sponsorship of this DXpedition.