GB1DSG Thinking Day On The Air 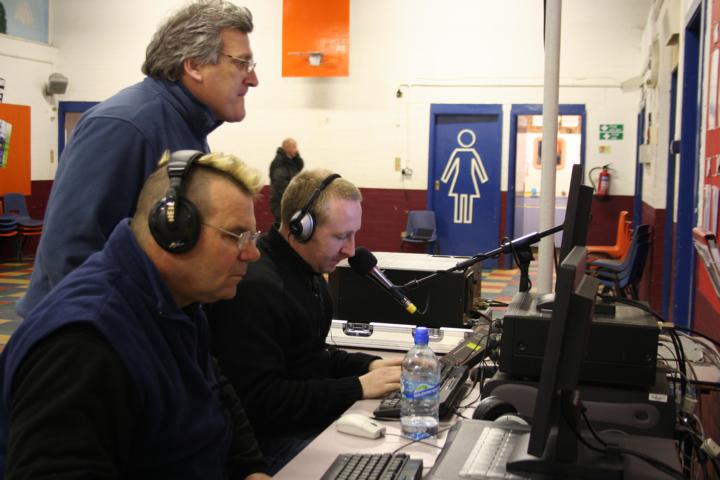 Saturday 21st February – Callum M0MCX had organised a Special Event Station for “Thinking Day on The Air” from the Dorridge scout hut, using the clubs SES callsign GB1DSG for Dorridge Scout Group.
Using the horizontal Delta Loop up at about 30 metres above ground. This antenna is 550 feet long in a triangle formation, and performs extremely well.
From early morning, the station was running all day with pile ups that you wouldn’t believe for a G station!
The station was run by the “M0XXT Pile Up Firm” operated by Callum M0MCX, James M3YOM, Tim M0URX, Terry G4MKP Aidan M6TTT, along with guest operators, Chris G1VDP, Lee G0MTN and Chris G0EYO. 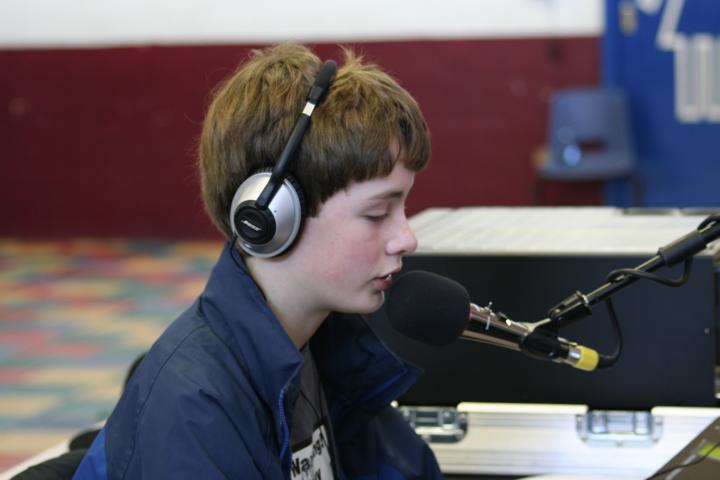 There was a steady stream of visitors during the day as family and friends popped their heads in to see what was going on. A good pile up on 20m to the West Coast of North America netted dozens of W6 & 7s along with VE5s and 6s. Contacts as well to , , , , Japan, and . As the day drew on, we moved onto 40m with an equally huge pile up,
and even a QSO on 40m with K5D Desecheo Island.

The event was really just an excuse for the lads to get together to put a station on the air and run in “Pile Up Mode” Recently licensed Aidan M6TTT took control of the pile for a short while tutored and mentored by myself to help him in his first experience of serious operating. What did he say when he came off air? “That was AWSOME!” Aidan remember you have a job to do on that bracket!!!! Callum thanks for organising the day, really enjoyed the pile up and great to see some friendly faces popping in!

Quote of the day! while Terry G4MKP was at the mic: “stand-by please, are there any DX stations wishing to call GB1DSG?” and a VK3 comes right back!
Just under 800 Qs were logged.