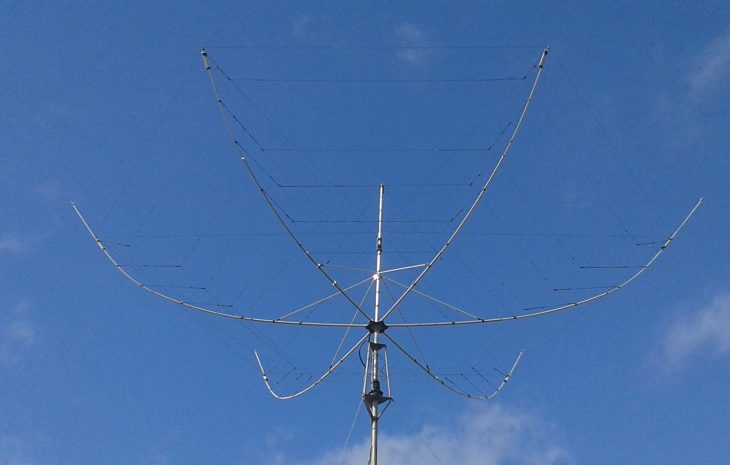 Great news today for the users of the Hexbeam as Anthony MW0JZE has announced his new version of the antenna and it includes 40M !

Anthony says: ”Over the past 9 months I have been planning, designing and developing the new Hexbeam concept. I have done much research on the 40m full size Hexbeam but came to the conclusion it was just too big to erect in an average size garden. The wind load would be so high that any strong gales could cause destruction to the fiberglass arms limiting its life span. The compromise I came to was to design a non-trapped Di-pole antenna with as little loss as possible while maintaining a modest turning radius.”

Read more on this 6M thro 40M antenna by visiting Ant’s site by clicking the image above… Good luck Ant !