The Italian Job E44M in Palestine 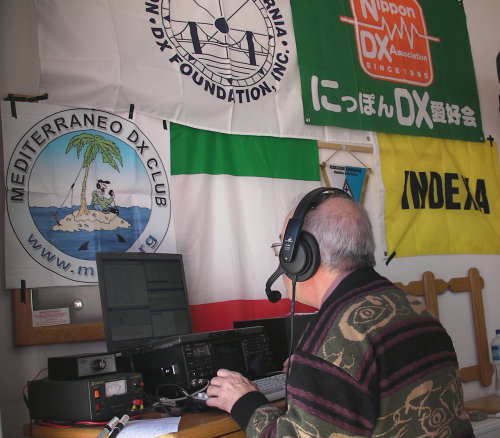 A frustrating few days for me, the desk cleared of all incoming QSL cards and some time over last weekend to work a “new one” Palestine E44M, but despite hours of tactical calling, firing up and down the split frequencies to find where they were taking most calls and trying to find a clear window in which to be heard from my small station in Middle England. It just wasn’t to be, the pile ups were huge. I have to say I think it was quite a brave decision to go to at a time when are at war in the Gaza Strip. I guess for this reason the wire antennas that are being used seem rather low which would account for the low signals that I was hearing. One main problem for me was that Italy are a very good hop away from E4 and were always going to be a 5/9 both ways for our Italian Amateurs, it was going to be a game of patience, in fact on two occasions both on 20m and 17m after waiting for the “E44M listening up 5 to 10” again I replied… “Mike Zero Uniform Romeo X-ray” I heard “URX again” so I gave my call but on both occasions my calls weren’t heard and an Italian had called over me to get that elusive log entry. 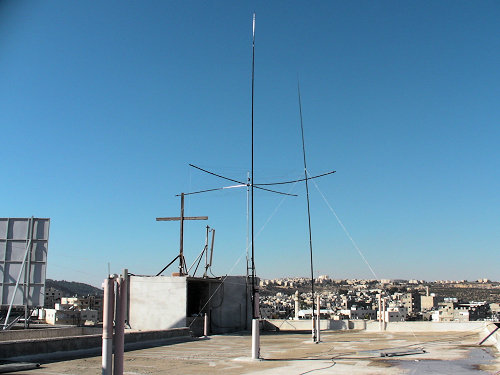 at work coming up and I knew by the time I got home the band conditions would be dropping out.

See their website for latest news, logs and forums: http://www.dxcoffee.com/e44m/