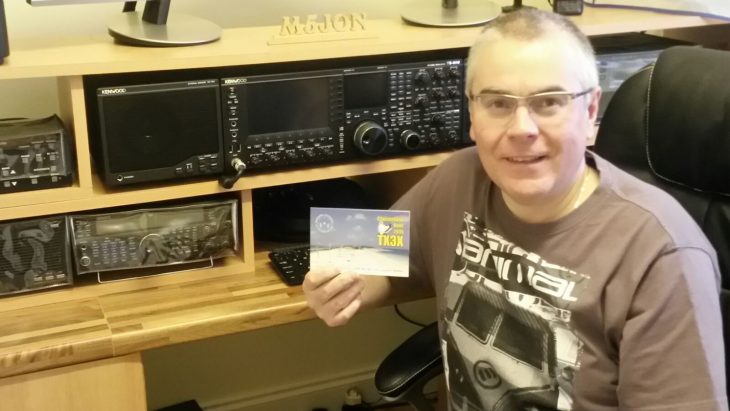 t always gives me great pleasure to receive images of the QSL cards arriving at their destination, especially if the QSL is an ATNO for the DX’er. The images also give me information about how the mailing has gone and how long it takes for the letters to arrive around the world.

I first received an email from G3UML, Laurie in London that the QSL arrived just 24 hours after it was posted, At the same time M5JON John sent me the photo (below left) with the QSL in his shack.Further tweets from EI9KC & DL2AJB also indicate the QSL has arrived.

Just one day later i saw several Twitter messages from France, F8DZY sent the image (below middle) of the QSL. Also several messages from Germany saying that the QSL had arrived. 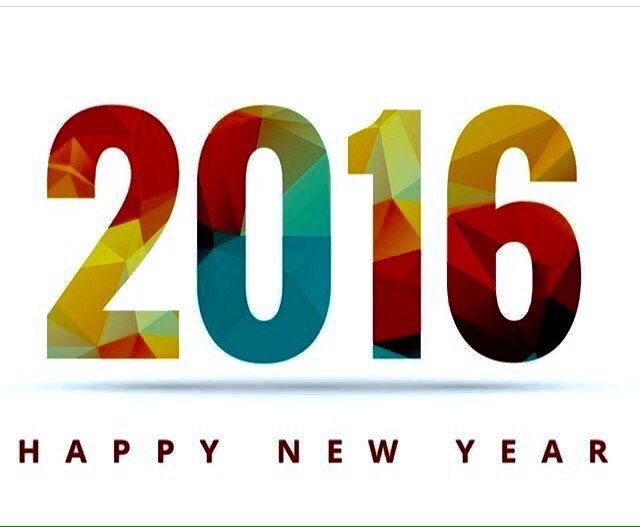