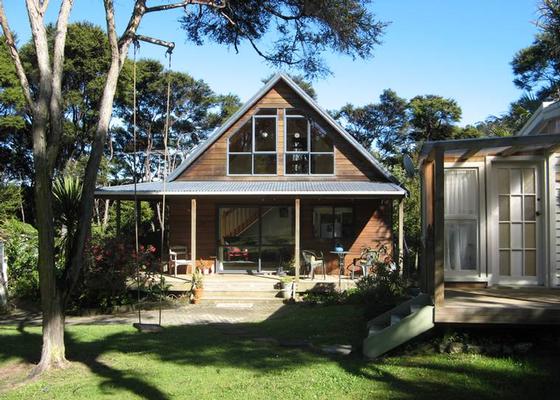 Delayed Start
I had a delayed start due to an oversight on my part. I didn’t know that ZL uses a different type mains plug from Malaysia and the U.K. so when I set up my rig I could not plug anything in! It was next day before I could find an adaptor on the island and get powered up, so I caught up on my rest the first night on OC-201. If anything, the bands in ZL are even quiter than in Borneo during daylight hours so once I had mains power I had to twiddle my thumbs waiting for the bands to open. Waiheke is a beautiful island and I thoroughly enjoyed walking and taking in the scenery when the bands were dead.

Solar Disturbances
All’s well that ends well they say and I ended up with 1275 Q’s which I am quite happy with especially after getting back to the mainland and discovering there were solar flares and disturbances during my brief operation. I decided to go for 20m SSB the last night but a flare had taken the band out completely! Still, particularly pleasing were comments like “big signal” from the U.S. East Coast and S9+ on the DX Cluster from Europe since my antenna was a simple W3EDP 84 ft long slung over a tree in an inverted vee configuration, with a maximum height of around 35 ft, and a single 17 ft long radial. The rig was a mixture of old and new – an IC-7000 driving a 30+ year old Loudenboomer linear (using four TV sweep tubes, remember them?) to about 300 watts. The antenna was made from very thin copper wire salvaged from old TV tube focus coils, and fed through a Daiwa ATU which matched it up on all bands from 80-10m although neither 10 or 12m showed any sign of life with precious little on 15m either come to that.

I have attached a photo of the “Bach” I stayed in – quite a contrast to the accommodation recently on Pulau Satang Besar OC-165. It was luxury by comparison!

Log is now on the online log search. LoTW will be uploaded on Monday. QSL card will be designed very soon.